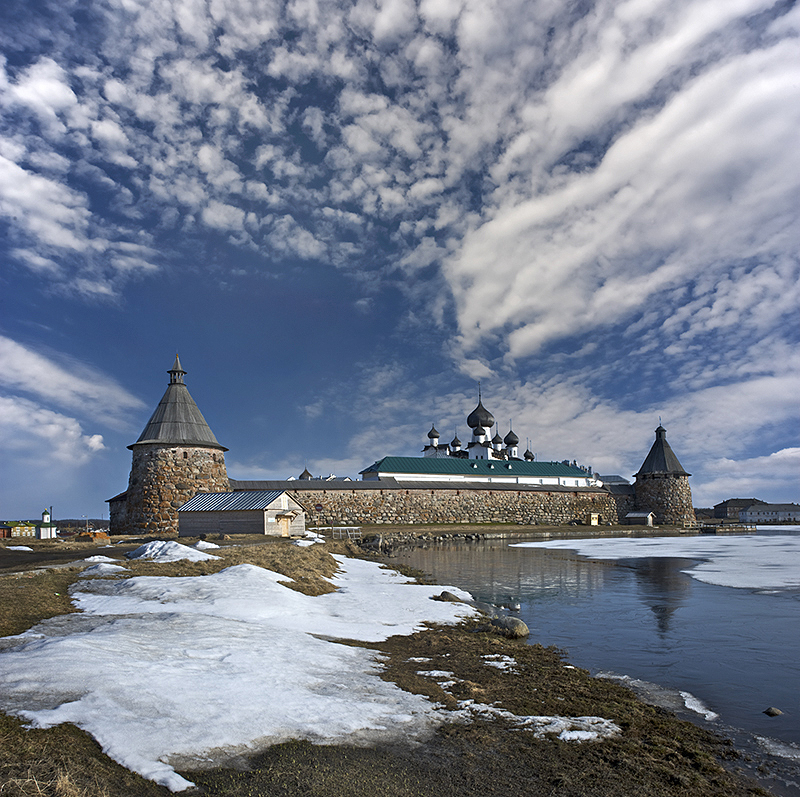 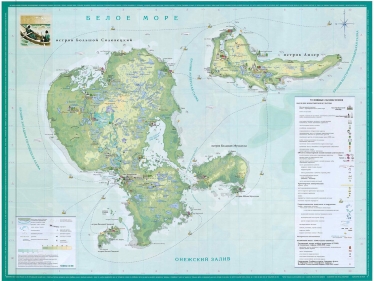 We're sorry, but this page is temporarily unavailable!  English version of this website is now being developed. 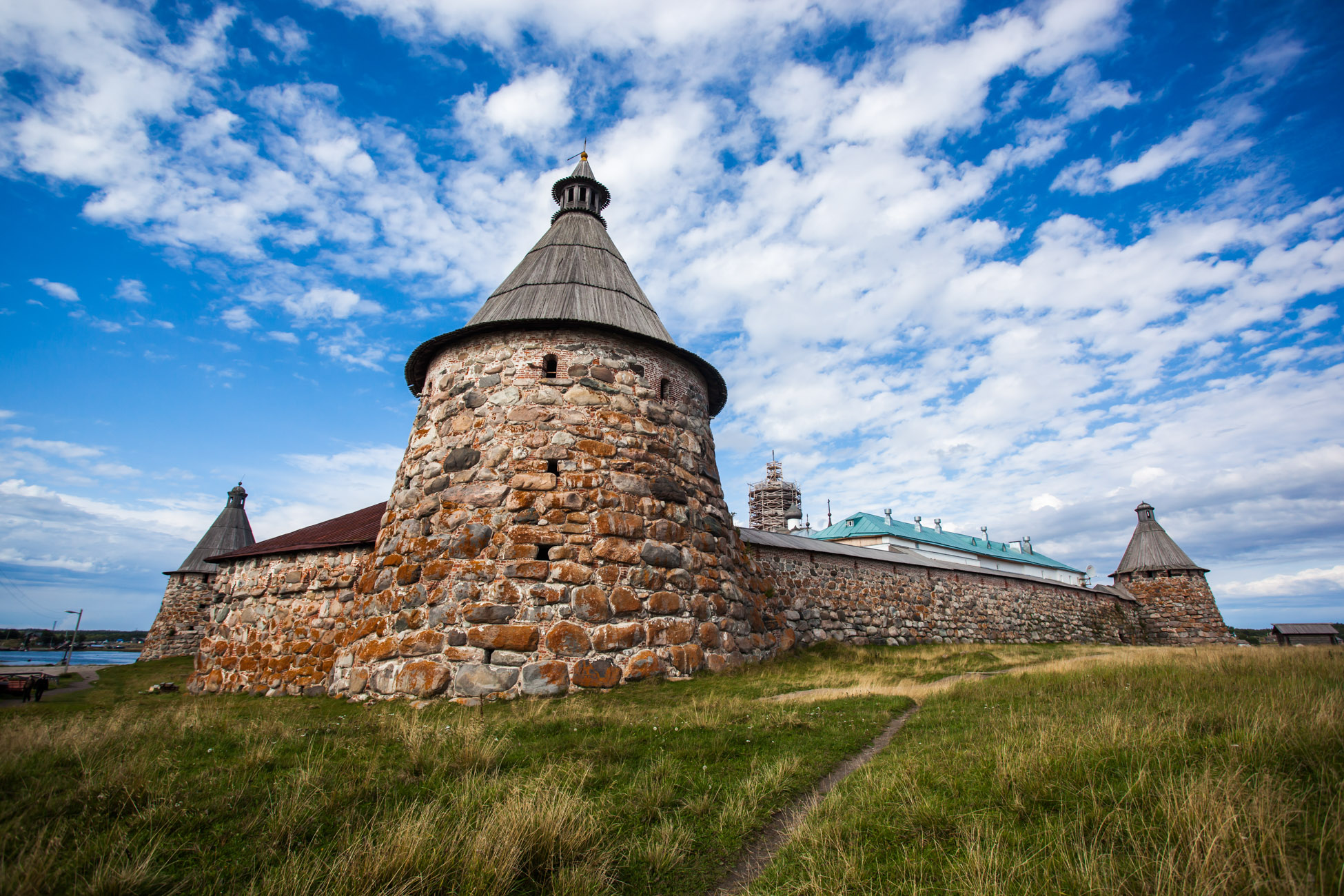 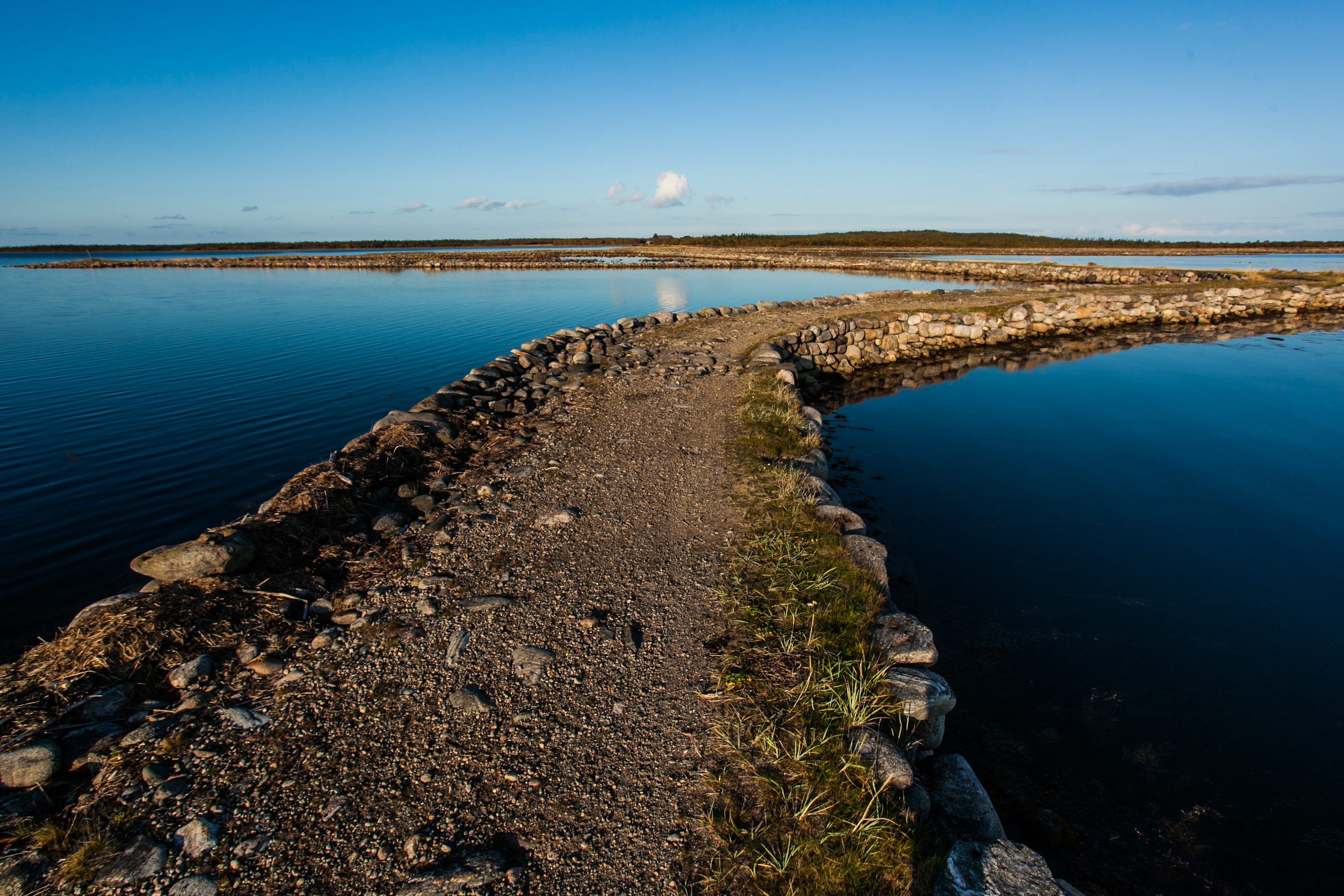 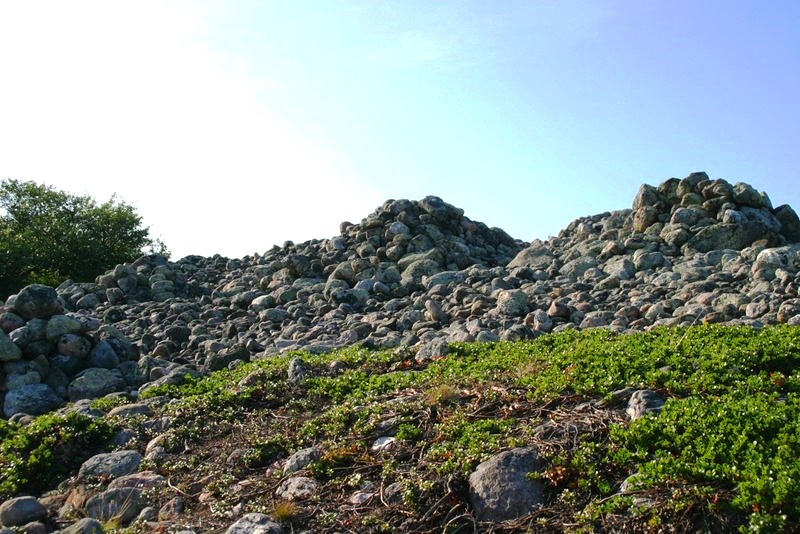 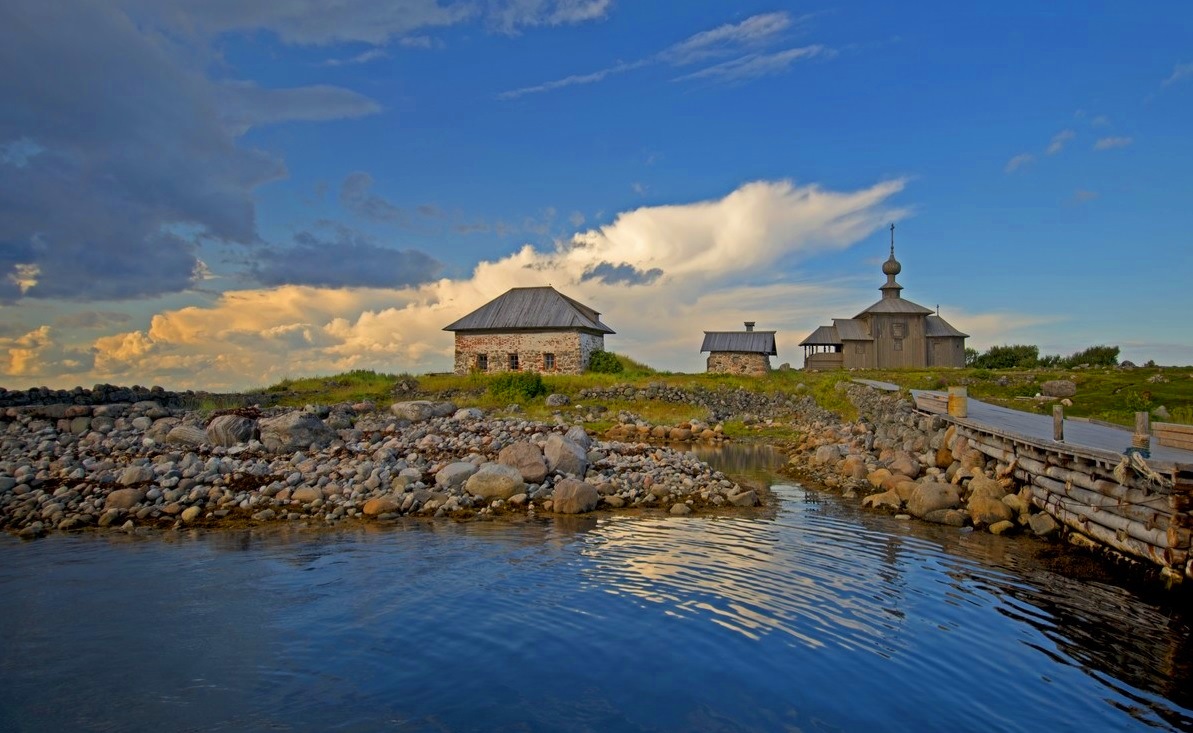 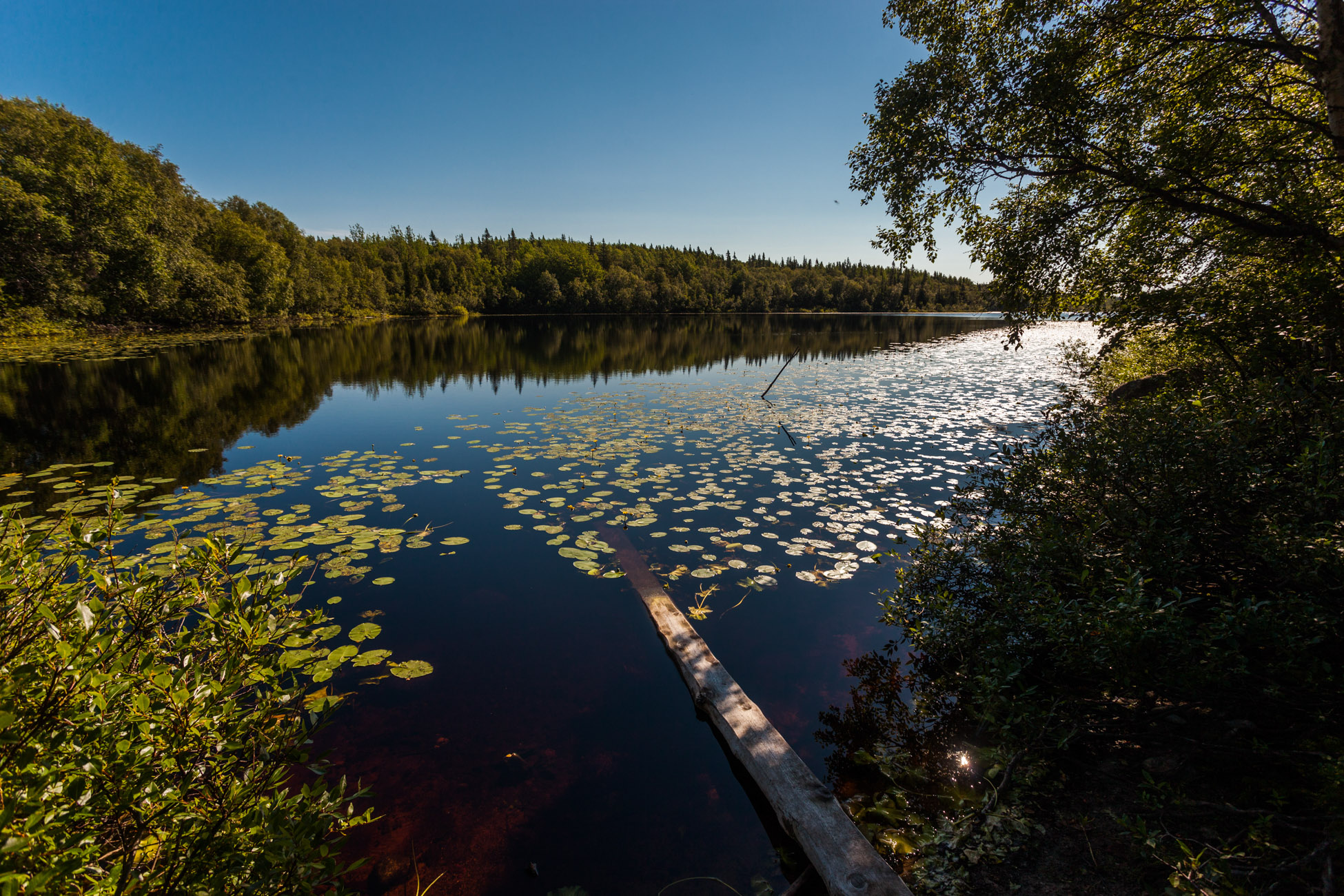 3 objects
Anzer Island
Anzer Island is the second largest island of the Solovetsky archipelago, it's located 5 kilometers north-east of the Bolshoy Solovetsky Island. In Vepsian the name of the island means "very elongated island."